As I can now testify, there's nothing more spectacular than seeing a bona-fide whale-shark while diving.. well maybe the great white sharks in Cape Town come close! After decades of diving; however, while diving off Lima Rock in Musandam, Oman - a giant whale shark came along came along and decided to join us for our dive. Fortunately I had my SeaLife underwater camera on me and was able to get this footage of the gigantic, yet gently creature:

Having just accepted a lecturer position at Qatar University, I got a sneak preview of my future life by attending the Qatar TESOL conference in March 2009. Although the three trip was primarily a business function, I managed to sneak in a couple of sightseeing moments to catch a glimpse of the world's second richest country per capita. Unlike the United Arab Emirates, which has several urban and tourism hubs - Qatar is a much smaller country that just about centers almost entirely around it's thriving capital city, Doha. 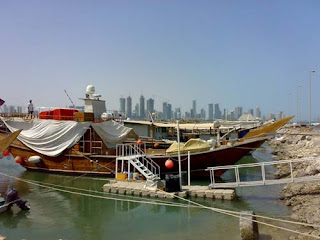 Talking to fellow expats in the UAE about the prospects of moving to Doha, the general synopsis is that Doha is very much like Abu Dhabi or Dubai used to be some 10-15 years ago. This assessment is not too far from the truth. No doubt Doha is developing; however, it's yet to reach the somewhat insane proportions of its nearby neighboring cities to the east. Doha's splendor pretty much revolves alongside its corniche. One unique aspect of Doha's corniche is that the high-rise development is almost exclusively contained in the northern side of the corniche. The southern part is mainly made up of low-rise and more traditional structures. These include the spiraling Islamic Center building, the bustling souq, the new Museum of Islamic Arts which offers fantastic views of the new city as well as the nearby pier packed with traditional dhows. 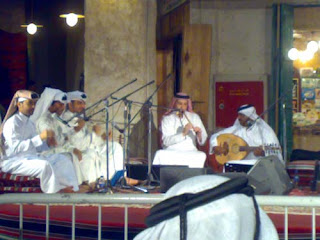 With seemingly unlimited funds for development, the skies the limit for Qatar. Doha has changed a great deal over the last decade, what it will look like a decade from now is anybodies guess. To keep up with my latest escapades in Doha, check out my main site:
http://www.glennstevens.biz/qatar.htm
Posted by glennaldo_sf at 2:12 AM No comments:

Do you have any seemingly unshakable habits that seem to stick with you throughout the years? Well one that I’ve had for the last decade and a half has been to pick up every single release from English indie-band the Charlatans. Given their ability to consistently revamp their sound with every release, it’s a hard habit to kick. While living in California, I had previously seen the Charlatans twice before in 2002, attending their concert at the Fillmore in San Francisco and then the Coachella Festival later the same year. Both gigs were part of their Wonderland tour. I was afraid that by trading music-crazy San Francisco for the more conservative United Arab Emirates, surely I had seen my last Charlies gig. However, the band countered by making their fantastic new CD You Crossed my Path available to download for entirely free and then following that by playing a one-off gig at the Chi nightclub in Dubai.

The Charlies certainly didn’t disappoint this time roaring through a set that contained a large chunk of songs from their new album. Tracks like “Misbegotten”, “Mis-takes” and “Bird” mixed in superbly with classics like “North Country Boy” and “The Only One I Know” - wowing the raunchy 2,000 strong-crowd, who were mostly made up of expats living in the UAE. The only downfall to the night was perhaps that the while the Charlies played a lot of songs off their latest CD, they completed neglected their two previous releases Up at the Lake and Simpatico, which were both unreleased when I had seen them previously. The hits are obviously what the majority of the fans came to see but it would have been great to have heard something more recent like “Blackened Blue Eyes” or “Loving you is Easy”. But those were just minor blips for what turned out to be a great night thanks to one of my all-time favorite bands. This was my third Charlatans show and hopefully will not be the last….
Posted by glennaldo_sf at 6:54 AM No comments: 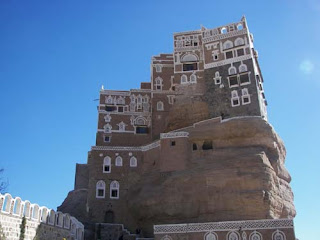 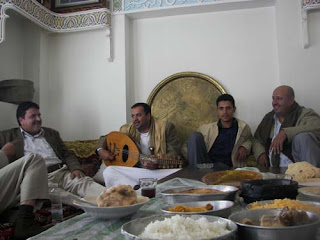 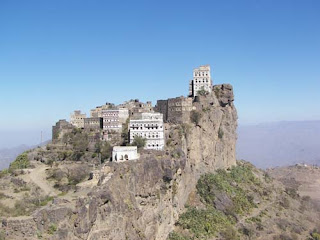 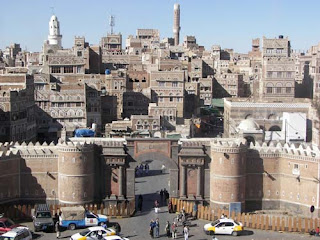 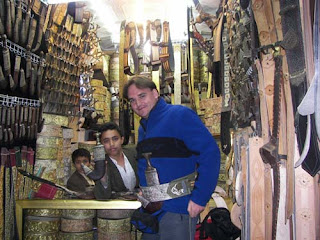 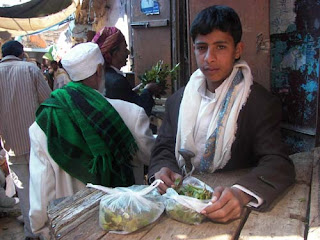